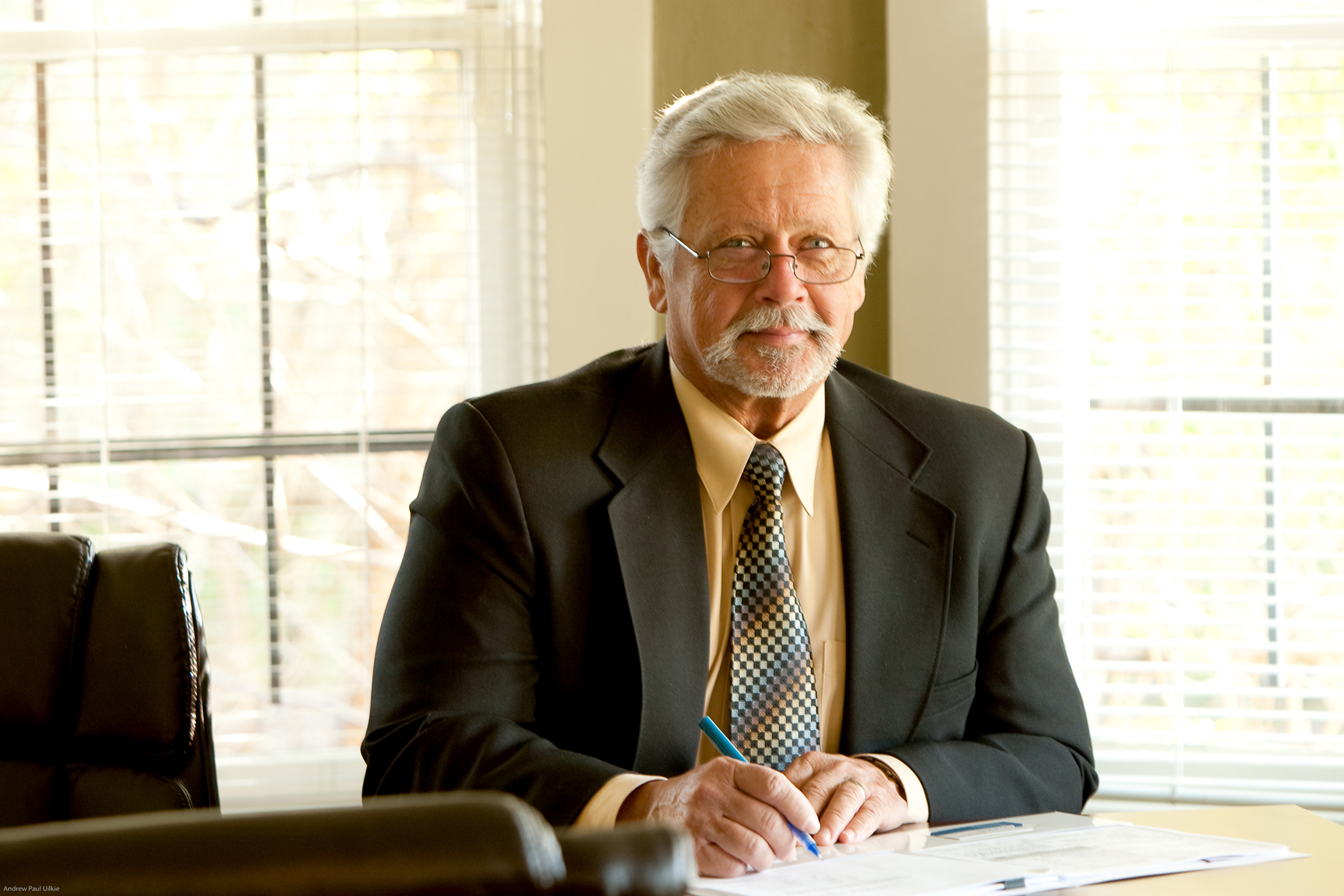 Ralph Adams is a founding partner at Adams & Clark, PC. Ralph has been practicing law for over thirty years, and focuses on advising and representing attorneys in all aspects of attorney discipline including State Bar investigations, formal prosecutions and reinstatements. Ralph also provides services as expert witness regarding professional responsibility, both consulting and testifying.

Ralph began his legal ethics career in 1989, when he became Staff Counsel with the Utah State Bar; he was later promoted to Senior Staff Counsel. Ralph prosecuted attorneys for ethics violations and gained significant insight in attorneys’ ethical responsibilities and the attorney discipline process. Ralph later joined the Office of the Attorney General in Utah, in the litigation division.

Ralph served the State Bar of Arizona for seven years; he left in 2001 to open his own law practice, focused on attorney discipline defense and reinstatements. Today he is a partner in the law firm of Adams & Clark, PC. 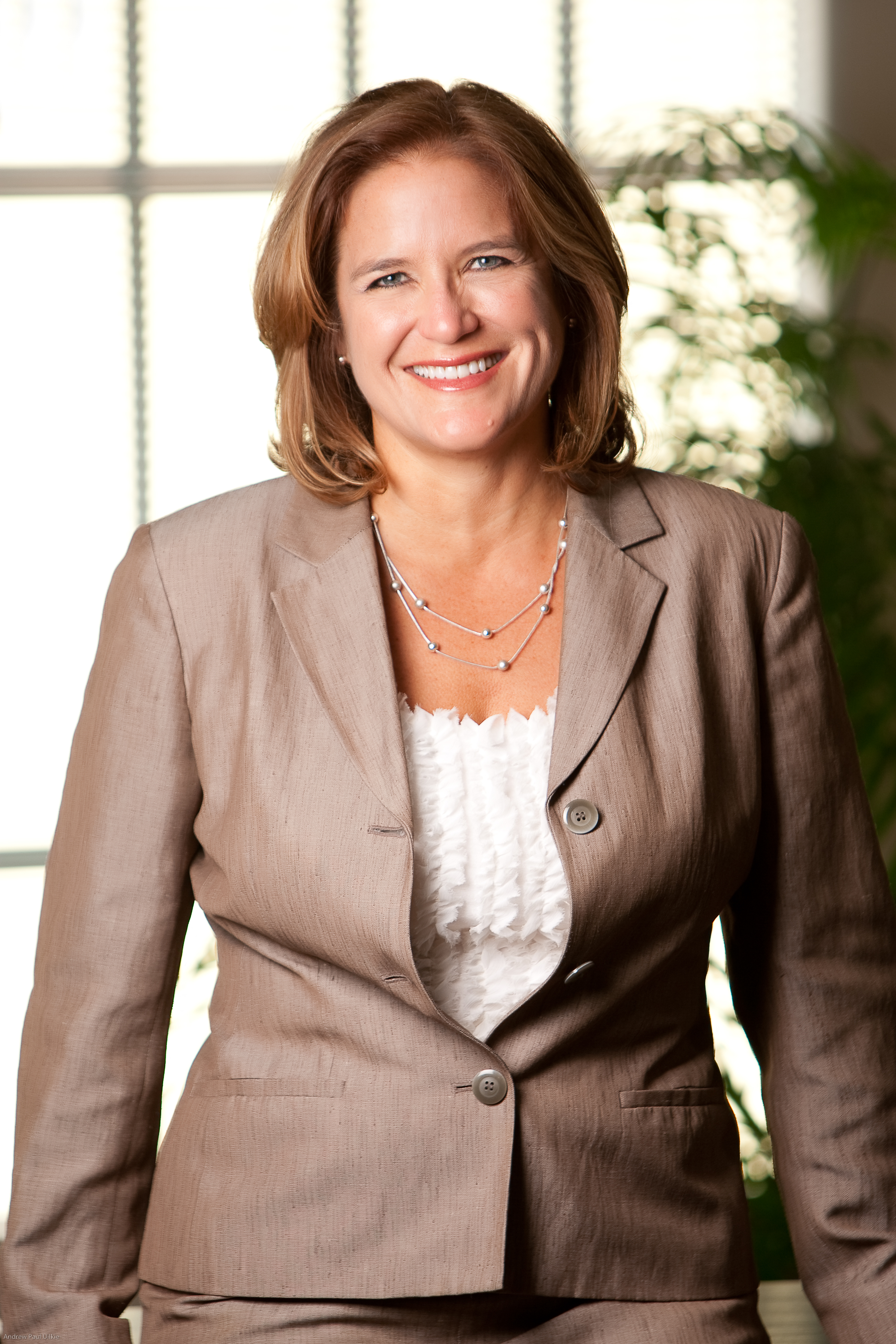 Karen Clark is a founding partner at Adams & Clark, PC. Karen has been practicing law for over thirty years, and focuses her practice on advising and representing lawyers in discipline matters, admissions, reinstatements, fee disputes and expert witness issues.  She also represents applicants to the State Bar.

Karen was admitted to the State Bar of Arizona in 1989. She clerked for a judge on the Arizona Court of Appeals, and then joined the Attorney General’s Office as a civil prosecutor. After four years at the AG, Karen worked on the campaign staff of a candidate for governor. She then joined the Maricopa County Public Defender’s Office, where she served as a criminal defense lawyer, and gained significant trial experience.

In 1997, Karen began work as a prosecutor in the Lawyer Regulation Department of the State Bar of Arizona. Karen engaged in extensive trial work, enforcing the Rules of Professional Conduct. In July 2002, she became the first writing supervisor in Lawyer Regulation, editing the appellate work product of all bar counsel, including supervisors. Karen argued two significant lawyer discipline cases to the Arizona Supreme Court.

In 2004, Karen was promoted to Ethics Counsel. In this role, she drafted ethics opinions, provided ethics advice to Arizona attorneys and taught numerous continuing legal education seminars throughout the state. She supervised the State Bar’s Ethics Department, including the staff of the Client Protection Fund and Fee Arbitration Program.

In 2005, Karen was admitted to the Hawaii State Bar and started a firm in Waikoloa, Hawaii. She served on the Hawaii State Bar’s Consumer Protection Committee, and was instrumental in drafting a pending Supreme Court rule prohibiting the unauthorized practice of law. She also served as President of the West Hawaii Bar Association.

Karen then returned to Arizona, and opened the firm of Adams & Clark, PC. The firm’s practice focuses on representing lawyers in discipline matters, admissions, reinstatements and fee disputes. Karen also serves as an expert witness on ethics issues.

Karen has taught hundreds of seminars on legal ethics and professional responsibility before numerous organizations, associations, and committees. She is a member of the State Bar of Hawaii (currently inactive status) and the State Bar of Arizona.